Starting Problems- Could It Be Your Alternator? 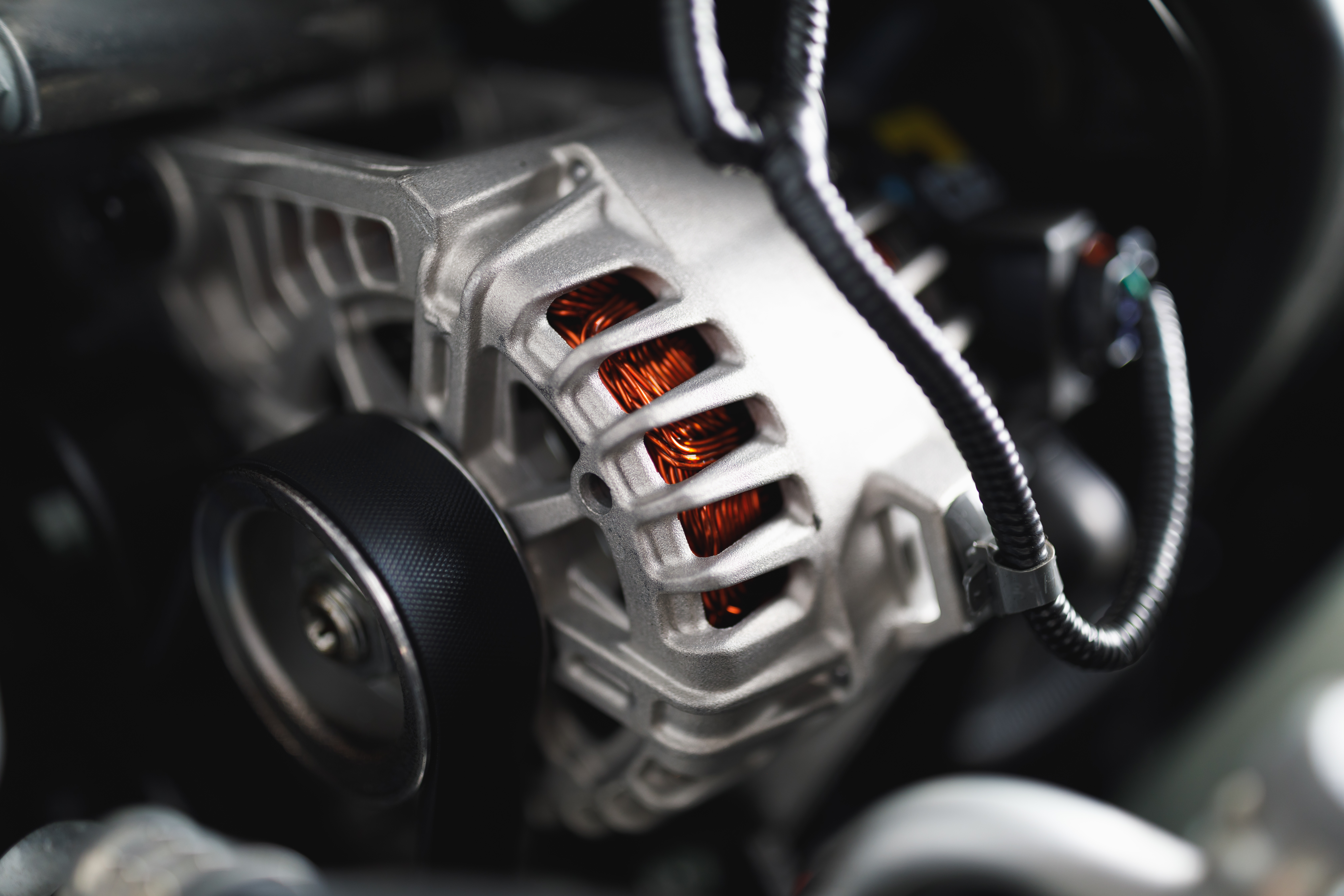 So, your battery is dead, you’ve replaced it, tried to start your car and it’s still not starting… your alternator could be to blame.

Your alternator is like a little electrical generator. It is spun by the serpentine belt on your engine, producing electricity. This electricity is used to power the electrical systems needed to run your vehicle. It also powers all your electronic accessories like your stereo, navigation, heated seats, and air fans, as well as charging all your electronics plugged into your car.

Your alternator uses any excess energy to charge the cars battery. If the battery isn’t getting enough electricity to stay charged, the reason may be an issue with your alternator.

Sometimes it’s a bad alternator, as they do wear out over time. There are a couple of reasons an alternator can fail but it’s easier and more cost effective to replace the alternator rather than spend the time to take it apart and repair it.

The serpentine belt transfers power from the engine to the alternator. When the belt wears away to a certain point, it is no longer able to provide enough grip and the belt can slip on the alternator pulley. The belt slipping causes the alternator to spin too slowly which keeps your alternator from generating enough electricity to keep your vehicle running correctly.

If you are having starting issues with your vehicle here at Eureka Brake & Automotive, we suggest that you have a full charging and starting systems inspection. We will source the true root of the issue, whether it be battery, alternator, serpentine belt or any other part of your starting system, and get you back on the road as quickly as possible.

Safe driving from us here at Eureka Brake & Automotive!